Berlin  —  The European Capital of Cool!

Berlin has been rarely mentioned as a winning candidate from Britain’s EU exit or Brexit, mostly the contest focuses on the financial industry, but there’s more. Below is a series of articles recently published. Two are from two British media groups, The Economist and The Times and a third one from Germany’s Handelsblatt challenging The Economist’s Title Story, “Cool Germany” in its April 14th issue. The Times link is a magazine illustrating many of the reasons that Berlin, not Frankfurt, Amsterdam or Paris, could be the winning Brexit candidate.

I have often referred to my presence in Berlin with a “Greetings from the European Capital of Cool!”, which generates smiles, but ones with expressions of disbelief. How can Berlin be cooler than London or Paris or Barcelona? It is not until they experience it, that they convert. 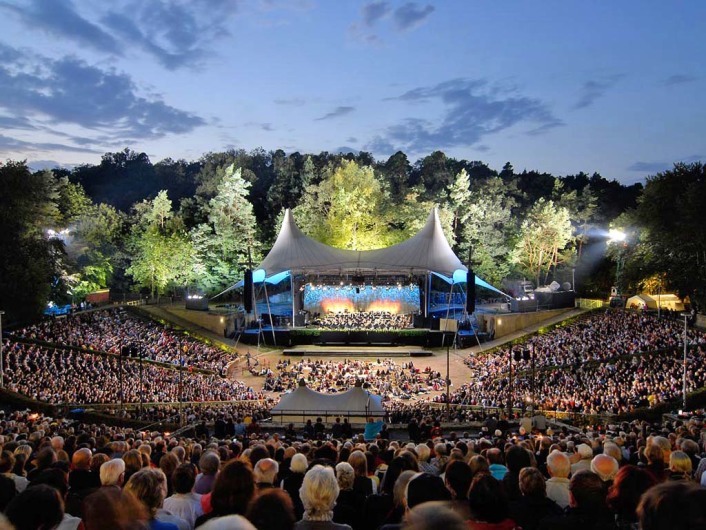 Why should Berlin even be considered a winner from Brexit?

Germany and Europe rarely show up on the Tech Radar and therefore disregarded by many investors, but this may exactly be where the opportunities lie, and you can only find out by visiting and seeing for yourself! Brexit is complicating and feels like for many an accident that could have been avoided. With or without Brexit, banks and the financial industry are being disrupted and are forced to examine their business models, which inevitably will change. This not only affects London, but also Frankfurt, Paris, Milano, Amsterdam and Madrid, but not Berlin.

Could be the makings of a winner! What do you think?

“This is shaking up a society that has long prized stability, opening cultural divides between those who embrace the new Germany and those who hanker for the familiar; between urban and rural voters; between young and old.” The Economist, Cool Germany, April 14, 2018 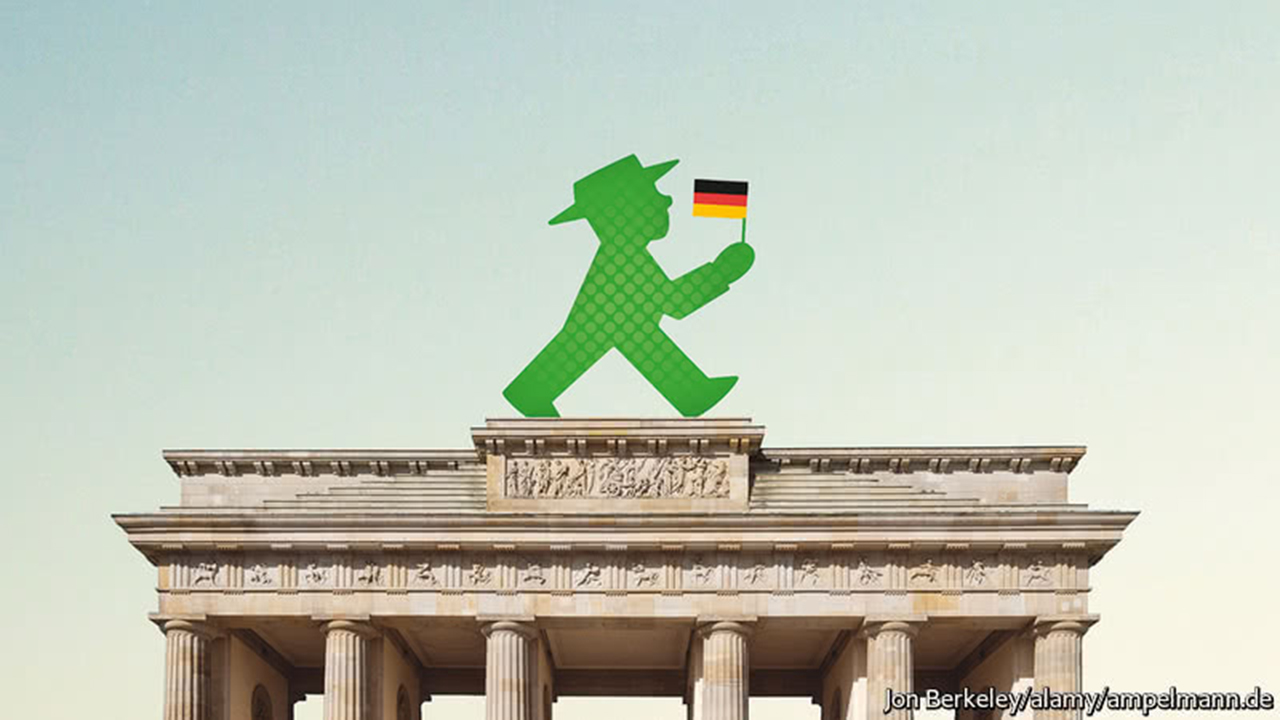 “There are parallels in the world of business. The new bosses of Deutsche Bank and Volkswagen both serve as archetypes of mature, solid managers. Neither Deutsche’s Christian Sewing nor VW’s Herbert Diess has designer stubble, or runs around wearing nerdy glasses. That makes them deeply uncool, but those symbols are unnecessary if you have confidence in your own strengths.” Handelsblatt, Cool Germania? April 16, 2018

“Why come to Berlin? Silly question. In the past decade, as London has become ruinously expensive and divided over Brexit, the German capital has claimed the crown of Europe’s coolest city.” The Times and the Sunday Times, “How Berlin Became the Capital of Cool”, April 14, 2018

How Berlin became the capital of cool

“WHEN a magazine proclaims on its cover that a city is the world’s “coolest”, it is often a sign that it has peaked. Newsweek did it to London in 1996, just as the city was becoming unaffordable for many cool people. Now it is Berlin’s turn. In October Stern, a German magazine, declared the city the coolest, giving special attention to its many great clubs for partying.” The Economist “Berlin’s image Losing its cool“,  Dec. 30, 2014

One Reply to “Berlin – The Unmentioned Brexit Winner?”